Jane Bennett was born in Sydney in 1962 and it is not surprising that the city itself is her main inspiration. She has sought to reveal Sydney in all its moods, from the pearly calm of early morning to the glitter of light against a dramatic night sky.

Jane is the unofficial historian of Sydney Harbour having witnessed the dismantling and redevelopment of much of its foreshore. Pyrmont, Millers Point, Walsh Bay, The Fingerwharf and many other notable landmarks. Many of her paintings of these subjects and activity associated with the transformation of the harbourside have won many prestigious awards.

She has been a finalist on numerous occasions in the Sulman, Wynne & Dobell Prizes and is a recipient of over 60 art awards. She received also in 1996 the Marten Bequest Travelling Art Scholarship allowing her to travel throughout USA and Europe. In 1997 the Trustees of the Art Gallery of NSW awarded Jane a residency at the Moya Dyring Studio of the Cite International des Arts in Paris and a further residency at the Studio of the American Academy in Rome.

She has also completed many major commissions for Government and corporate clients. Her work is represented in the collections of Artbank, University of NSW, Department of Defence and many regional gallery and municipal council collections. 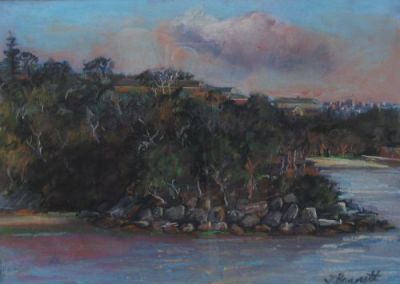 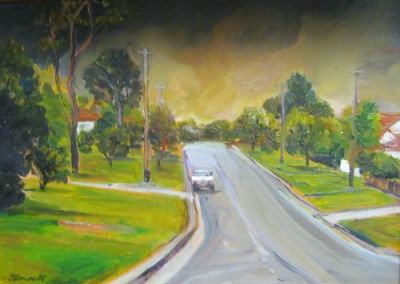