Doreen’s solo exhibitions in 2003, 2004, 2005 and 2011 have led to further demand for her work. The exhibitions showcased the important elements of her work; design, composition and a fascination for light playing on familiar subjects. Gouache is Doreen’s current preferred medium, but she also works with transparent watercolour, mixed media and mono-printing.

Doreen’s works have been acquired by public institutions and private collections in Australia and throughout the world.

In the 2007 August issue No52 of “Artist’s Palette” Doreen was featured in a seven page article about her life as an artist and the techniques she uses to create her very distinctive works. 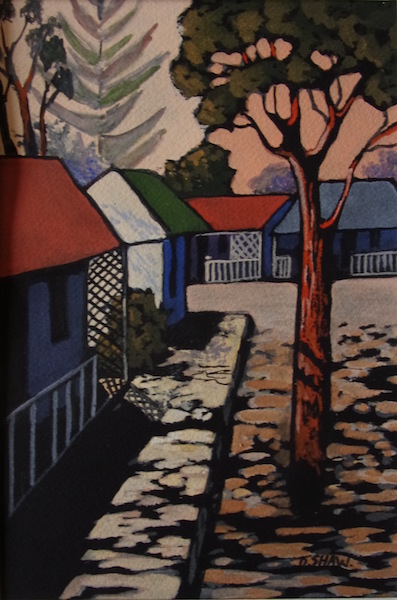 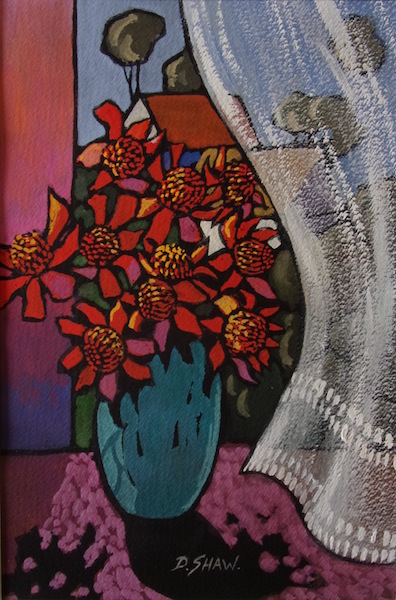 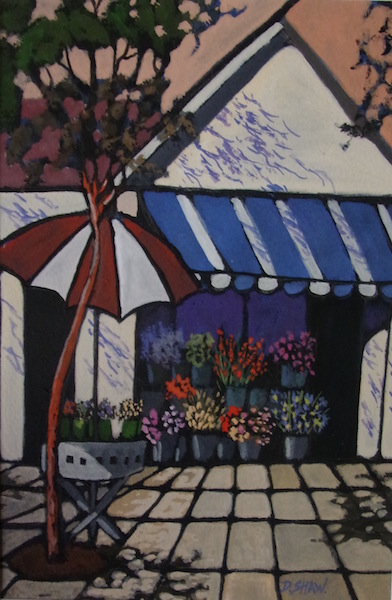 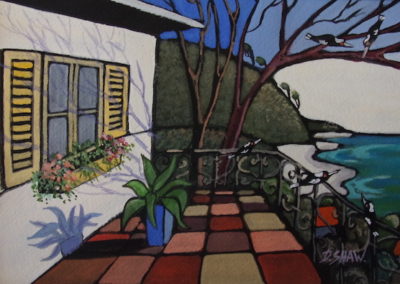 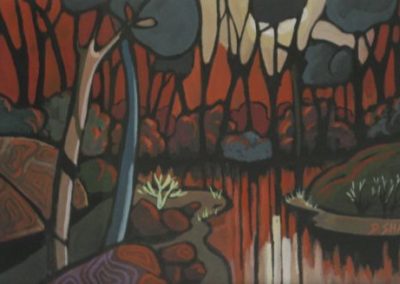 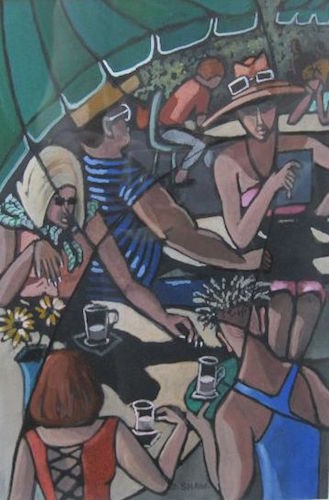 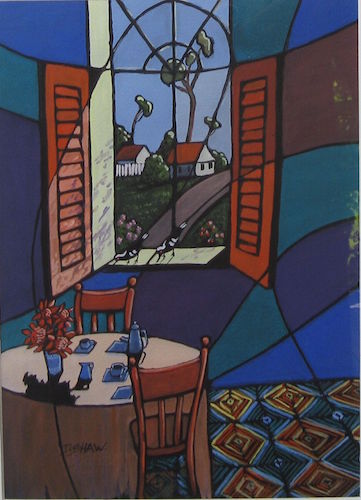